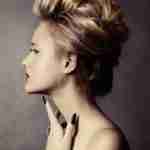 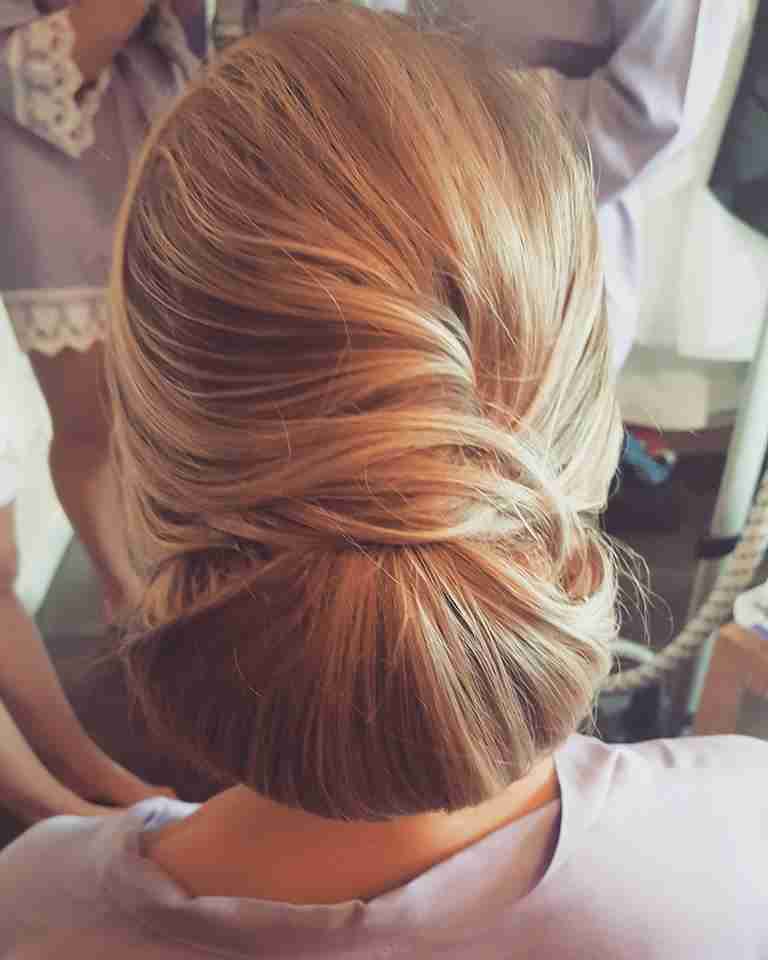 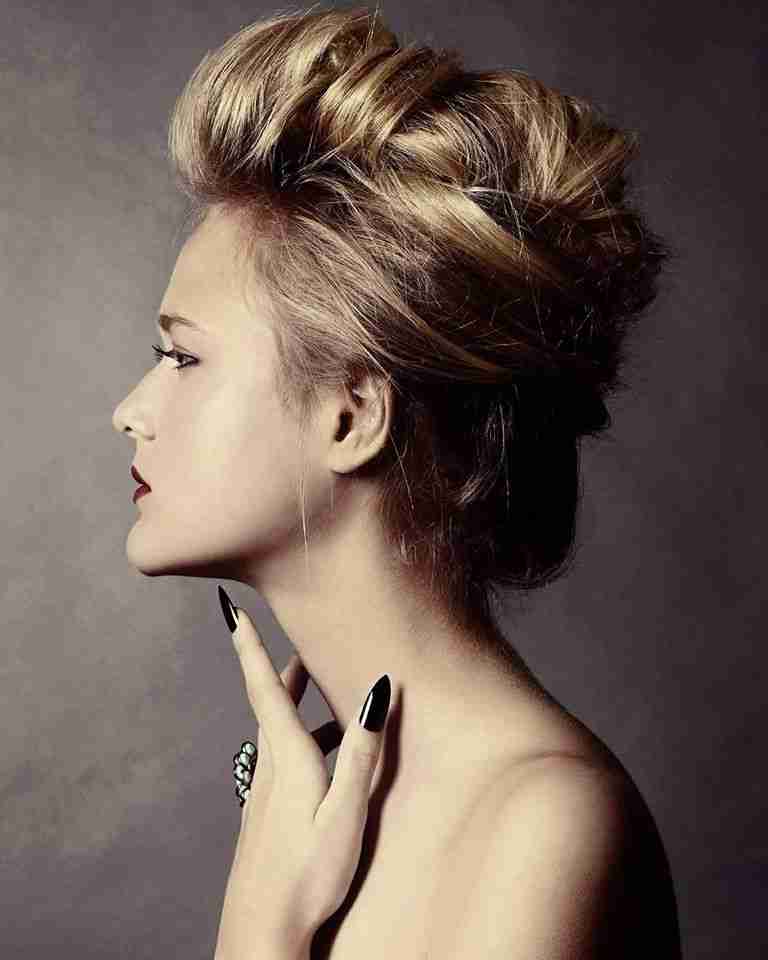 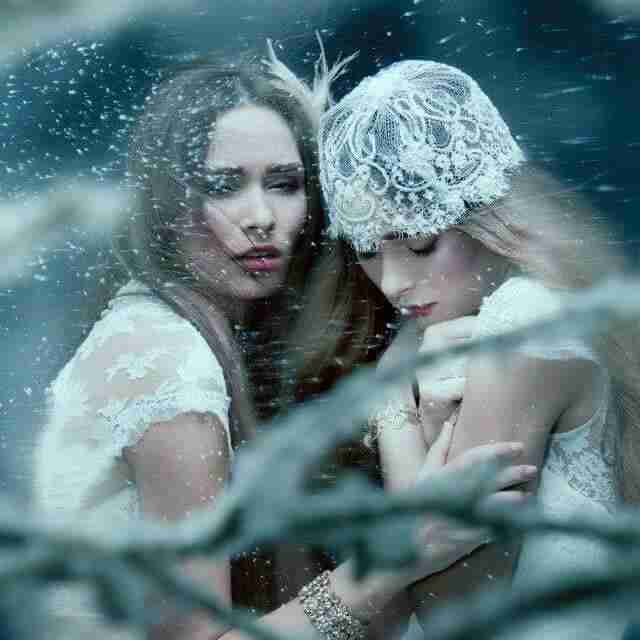 Abigail de Casanova focuses on getting her clients ready for special events and weddings as well as working on photo shoots and fashion shows including New York Fashion Week.

Her work as a handbag and jewelry designer has been showcased at the MTV Video Music Awards, The Cannes Film Festival, among other high profile events including movie premieres in New York and Miami.

She is the President of The DC Fashionista Group which was founded in 2006, a networking group for designers, models, photographers, makeup artists and hairstylists in the Washington, DC area.

Member of The Powder Group.

Deka Lash Fairfax ...
Deka Lash @ Mosaic District  Launched in 2011, ...
Lava Barre
At LavaBarre you will find your favorite way to ...
Roche Salon
ROCHE SALON Where Hair is Art Roche Salon is a ...

District Beauty ...
Eyes Lash Extensions That Is Customize to Your ...
4 Tips On How to ...
Trust your gut: Get the story on probiotics ...
How To Create a ...
A Plant-Based, Dairy-Inspired Dish With the ...
CONTACT

DISTRICT BEAUTY GUIDE (DBG) is a print guide and online directory for beauty, spa and wellness services in the District of Columbia, Maryland and Virginia (DMV). Our mission at District Beauty Guide is to be the go-to destination for esteemed clients who are in search of a delightful spa retreat, a custom wellness program, a personal trainer, a make-up artist, or simply a great hairdo/cut. SUBSCRIBE NOW

Beautiful and we love it Reposted from @lisawards

We love the Beauty Insider Program. Reposted from

We absolutely love the Lip Pencil plus Rich Ruby R